BC Government Neo Nazi's at work Murdering Citizens, burning their homes, destroying their lawyers so they can loot and pillage private property

The Endless Corruption of British Columbia

In British Columbia when the government wants your land they burn you out and no one goes to jail and the RCMP refuse to investigate and that is exactly what happened to Jack English and his family whose home shown in centre photo was burned out by unidentified agents of the British Columbia Civil Service pension plan managed by a British Columbia Investment Management Corporation (BCIMC).

Marilyn McNamara (a shown in photo on right) is a lawyer and a British Columbia civil servant civil she will benefit from the looting of the property the BCIMC looted from the English family using a fraudulent court process because her pension is managed by BCIMC.

When the British Columbia Government Civil Service learned Mr. Carten was helping the English family recover their looted property Marilyn McNamara acted like Adolf Hitler and his Nazi goons who goose stepped across Europe burning and pillaging in their path

Firstly, the Gangster Civil Service manipulated the court process and installed the dirty Provincial Court Judge John Lenaghan to take away 100% of Mr. Carten;s regular income just like the same Gangster Civil Service used dirty judges to destroy Mr. Carten's  business 15 years earlier when he was acting for another victim of the Nazi / Soviet State of British Columbia and when they threw him on jail on trumped up charges of non payment of child support that artificially rigged at 3 times the rate set by the Canadian Parliament.

Then, instead of allowing Mr. Carten a proper, full and open hearing of his application before the Employment and Assistance Act Appeal Tribunal that he is entitled to under the law, Marilyn McNamare, acted like a Nazi, rigged the process and engineered a perverse result in order to deny Mr. Carten the state mandated assistance all impoverished persons are entitled to under Canadian law, the Canadian Charter of Rights and Freedoms and under the domestic laws of British Columbia.

So while Prime Minister Harper and the Canadian media play a grand charade by hurling insults at the Russians and other states that allegedly abuse humans rights they encourage the increasing Nazificaiton of Canada by people like Marilyn McNamara and the British Columbia Government Civil Service. 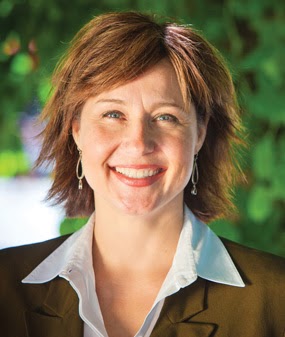