ONE MILLION DOLLARS TO THE WHISTLEBLOWER WHO EXPOSES
THIS WEB OR CORRUPTION, FRAUD AND THEFT. 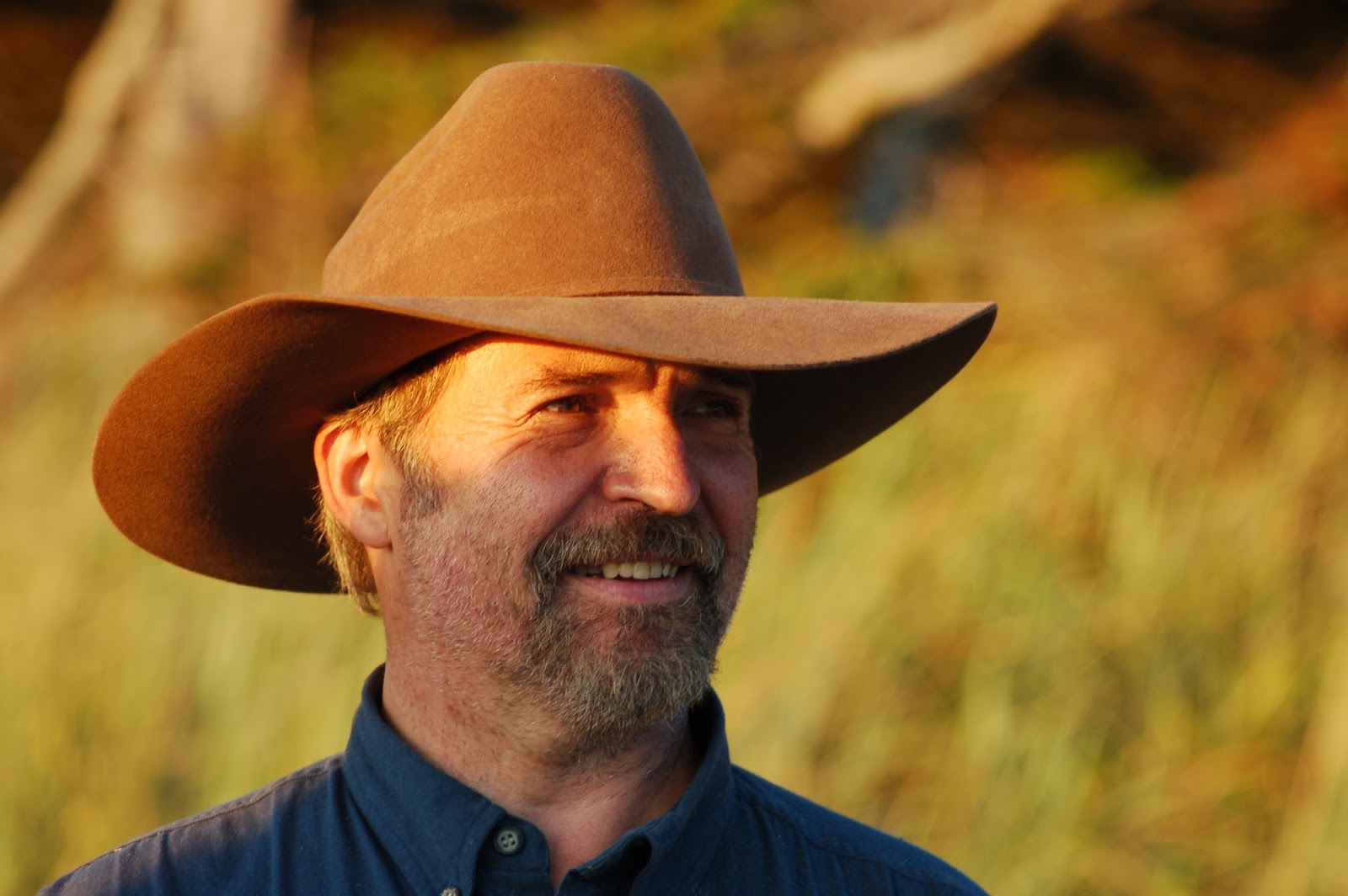 "We're looking for new Julian Assange's and new Edward Snowden's here in Tofino, in British Columbia or elsewhere in Canada or the world who have knowledge, evidence, documents, tape recording, videos, whatever, proving who was behind the conspiracy to defraud the Supreme
Court of British Columbia in the domestic terrorism attacks on Pacific Rim Resort and the English Family of Tofino, B.C., from 2009 to present and the unlawful interference with and rigging of the Supreme Court proceedings and refinancing of the English Family's property at Pacific Rim Resort whether such acts were carried out by lawyers, civil servants, realtors, consultants or contract hitmen, arsonists, vandals or others" stated Jack English when he made his recent announcement. 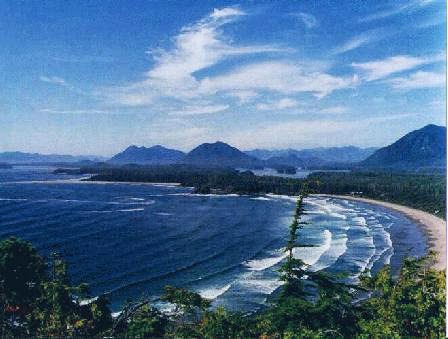 According to Jack English  "The taking  of Pacific Rim Resort was essentially a 60 Million Dollar theft which was carried out with the assistance of many people. It was Conspiracy that utilized Municipal Officials in the District of Tofino, Officials of the Government of Canada and British Columbia, Lawyers and Law Offices, and Criminals who went in and lit buildings on fire, smashed water and sewer systems, put a false and defamatory website on the internet at westcoaster.ca and crawled under the English's vehicle and undid the steering linkage on their truck to cause it to crash and potentially kill them on their way over the mountainous road from Tofino to Port Alberni and
thus make their deaths look like an accident."

WILL THE NEXT EDWARD SNOWDEN PLEASE STAND UP!
Posted by Unknown at 6:12 PM